Noah Hester is the founder and culinary talent behind Puako Provisions & Catering. He was recently named one of the country’s top culinary talents for the second time by “Best Chefs America.” This prestigious honor recognizes the most brilliant cooks in the country.

Noah was born in Austin, Texas moving to Hawaii as a youngster. Growing up on the Kohala Coast, he discovered his love for Pacific Rim flavors at a young age. He was influenced by Alan Wong, one of Hawaii’s first chefs to specialize in Hawaii Regional Cuisine. Noah spent his early years working in Big Island restaurants before moving to Nashville, Tennessee to reconnect with his southern roots. He returned home to blend his love of southern hospitality with the aloha spirit.

In these trying times we know that safety is a priority. We want to assure you that Puako Provisions & Catering is following and exceeding all CDC recommendations. Shopping and food prep is all performed wearing mask and gloves, hand washing and sanitizing is performed regularly, and employees' temperature is checked upon arrival to work. 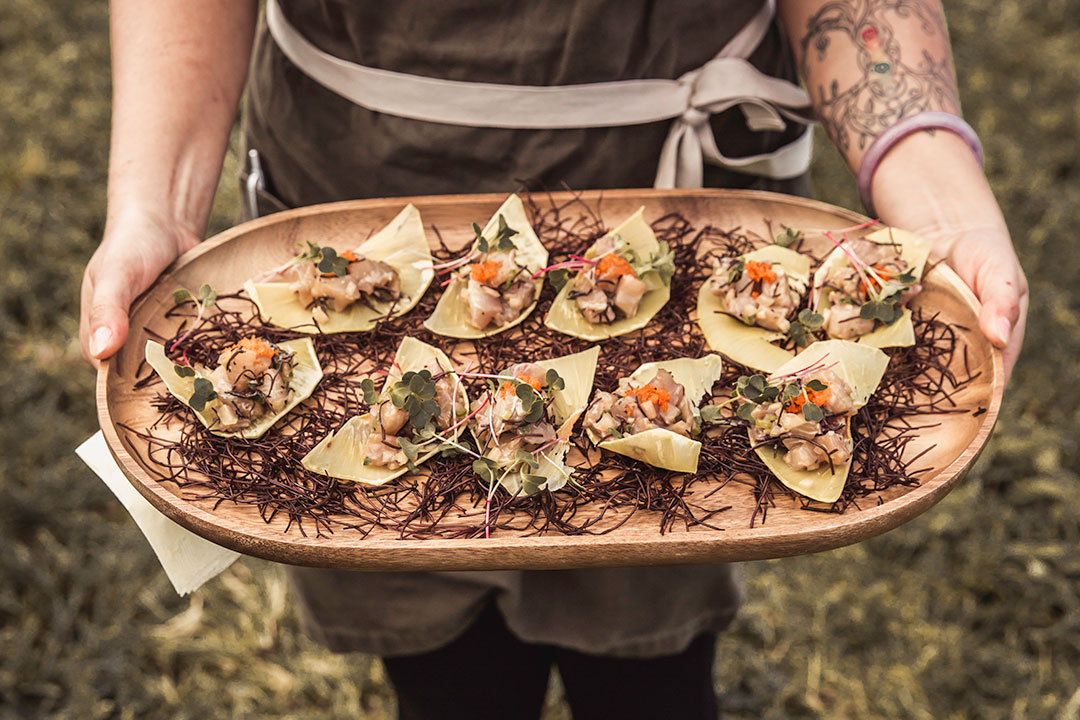 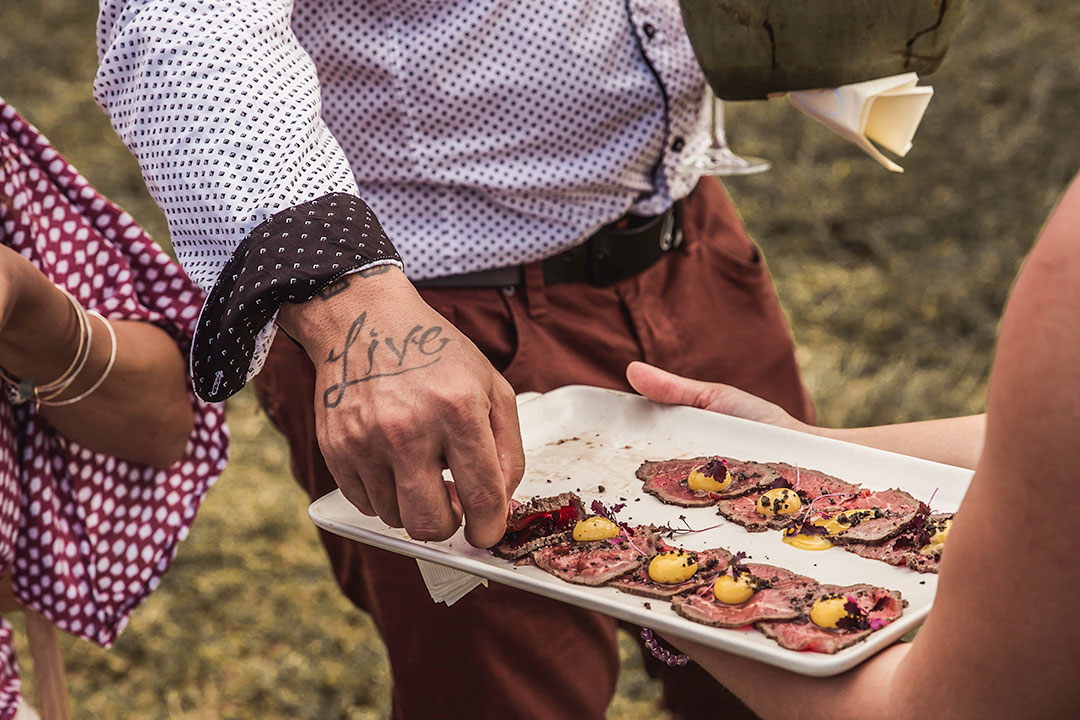 Let Chef Noah Hester take the worry out of your life. We are now offering the following options to help feed your family and friends in the comfort and safety of your home.

The Taste of Hawaii Island

The Height of Big Island’s Bounty

“Noah's creations worked out beautifully with our request of a tasting/hors d'oeuvre menu. We were very satisfied with the value received: Noah did all the work himself and left our kitchen even better than when he arrived. We highly recommend working with Noah Hester and Puako Provisions & Catering.”

“Chef Noah mixes fabulous flavors together that are just scrumptious and work. I hired him for several days of catered lunches... everyone raved. Love the fact he uses local meat and vegetables. Hurray for Chef Noah. A real gem for Big Island!”

“Best poke we had on any island and we've had quite a bit of poke. Seriously, the depth of flavors was unsurpassed by anything we had anywhere during our vacation.” 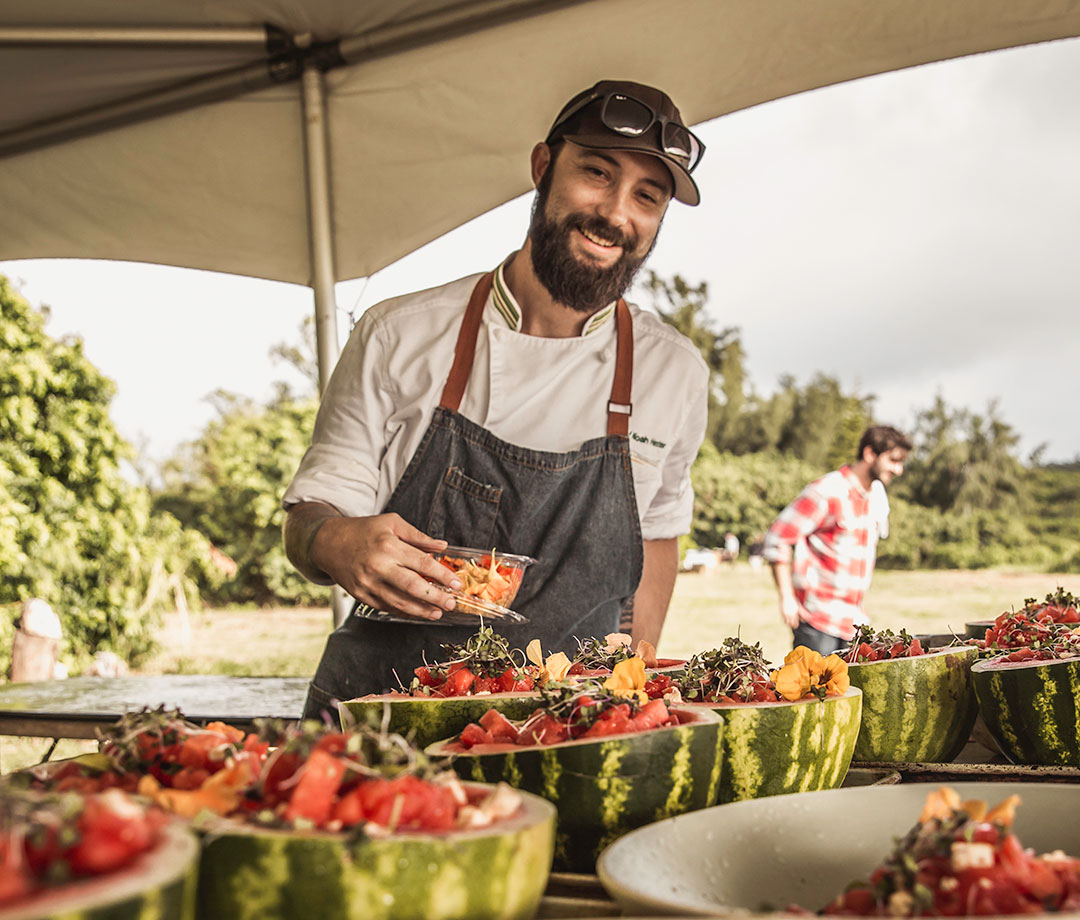